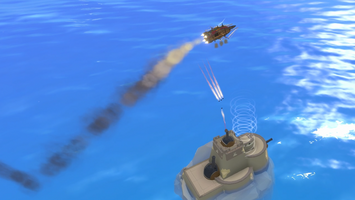 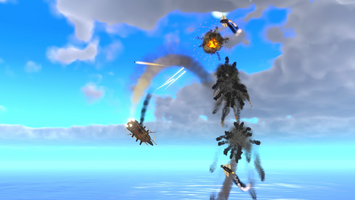 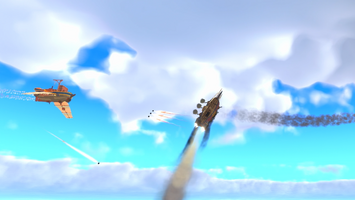 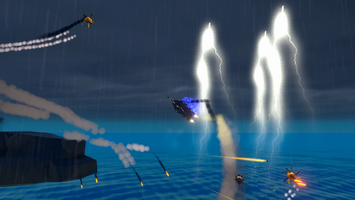 A new exciting (and deadly) mission type has been added to Pirates of Gravitae, the rocket fuelled dogfighting roguelike!

This one involves a ground based threat: forts. Forts have stationary guns that you can avoid as long as you keep your distance. The catch is, they also protect a generator that powers up the gravitae wall barrier, a wall of force that prevents your ship from reaching the exit. Meanwhile fighter vessels get dispatched constantly to take you down before you can escape. Therefore your survival depends on your ability to dive in, avoid incoming shots, and take out the generator so the path is clear for your escape.

Currently forts come in three flavours that increase in difficulty as you advance along the campaign. I won't spoil their deadly surprises, though. :)

There are also various performance improvements, visual polish and fixes.

This marks the second update to the game since launching the alpha on itch. There will be a couple more major additions to the game in the new year until the game is released on Steam Early Access. Stay tuned!